What to do if a Careless Driver Lies About Having Insurance 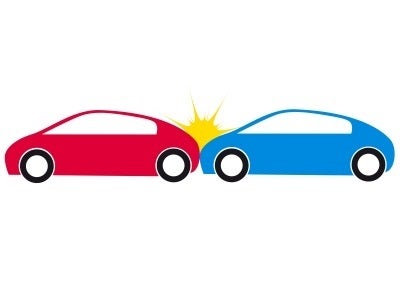 If you have been involved in a motor vehicle crash, there will undoubtedly be a number of things that have to happen very quickly. One of the most important things that needs to happen is getting the other driver's insurance information. This is a simple task that the police should take care of, but they often do not. In fact ,in about half of all auto accidents, the police make serious mistakes on scene. This allows negligent drivers to get away without paying for their actions. But as a savvy motorist who knows your rights, you can still protect yourself. Ultimately, nothing compares to hiring an experienced auto accident attorney to handle your claim.

On scene after a crash, police are supposed to collect driver information. This means driver's licenses, insurance cards, registration information, a description of the vehicles, names and contact information for passengers and witnesses, and so forth. Plus, they are supposed to write up enough information that they can later sit down and draft a formal report. In Illinois, there are four potential reports police can generate:

It should be very simple to get a police report, but many police officers simply do not care enough or are in a big hurry and do not prioritize the task. You may be told that you can "come to the station later." But this doesn't work too well if you live far away. Plus, if police will not give you the other driver's information at the scene because you can later get it, do not believe them. This is a lazy tactic, and there is a good chance the officer will never write a report. Or, if he or she does create a report, it will likely be riddled with errors. Instead, be persistent and ask the officer if he would be kind enough to go retrieve the information from the other driver before you leave the scene. If the officer still will not give you the information, you may need to ask the other driver directly. We are not advocating any sort of conflict, but there is nothing wrong with kindly asking if you could just get their insurance information so that you can have your insurance company be in contact. 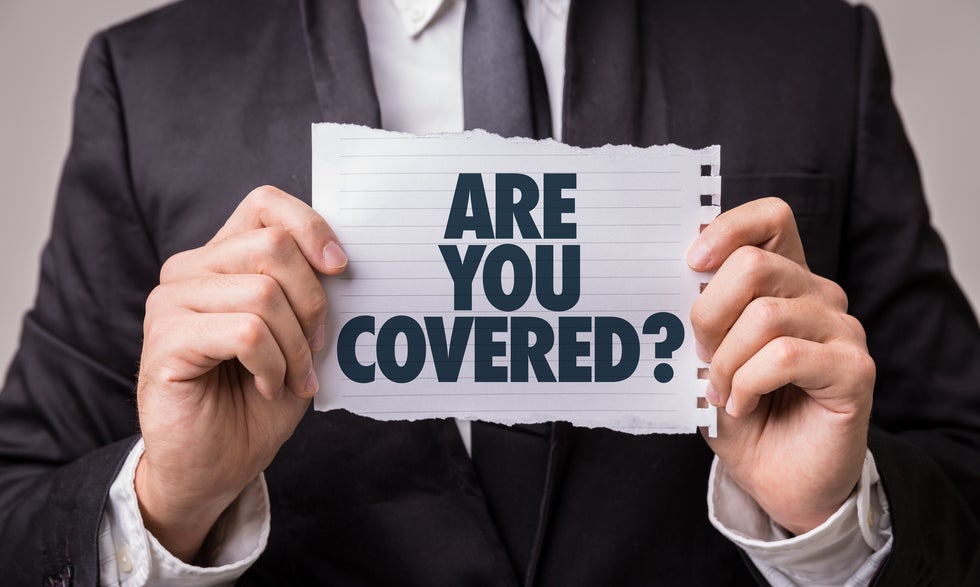 Now, when it comes to insurance, some people simply do not carry it. In fact, in Illinois, nearly 16.7% of all drivers are uninsured, according to the Insurance Information Institute. This number is even higher in some parts of the state, reaching well over 30%. Illinois ranks 8th in the nation for uninsured motorists. This is why it is so important to carry uninsured and underinsured motorist coverage. But do not expect that all uninsured motorists will be honest about their lack of coverage. Sadly, police do a very poor job of documenting uninsured motorists. Here are a few reasons:

How to Find Out the Insurance Information

In general, there are several ways to get the other party's insurance info after a car accident. It all depends on the circumstances, but these methods are:

If you write to the Department of Transportation, IDOT can sometimes let you know if a person is uninsured. But this information is often outdated and not accurate. If you write to a driver or contact them directly, there is always a solid chance they will ignore you or lie about their coverage, thinking that it will deter you from pursuing the matter. Or, even more likely, they will just ignore you. People generally do not understand their rights, your rights, or how the law works, so they just avoid the situation entirely. So, this really only leaves you with the option of filing suit. but why is filing a lawsuit so effective at discovering insurance?

First, when people are served with a lawsuit, if they do indeed carry insurance, you can bet they will call their insurance company for help. If they do not, it will become apparent when they either show up to court without an attorney or ignore the matter. If they have an attorney, it becomes much easier to figure out insurance coverage. If they do not and they ignore the lawsuit, you may be able to get a default judgment. Default judgment means the court will enter a judgment for you absent the defendant's participation. You can then turn over the judgment to a collections company to pursue the person.

One thing many people do not understand is that there are exemptions to judgments in Illinois. This just means that even if you get a $1 million judgment against a defendant (whether by verdict or default judgment), you only get to collect the amounts that are above and beyond the judgment exemptions. In Illinois, a person needs to make about $400 per week, have some real estate and vehicles and some reasonably sufficient assets in order to make a judgment collectible. If the at-fault driver is insolvent - has no money or income - you may be left with little option but to pursue a claim with your own insurance company for uninsured or underinsured motorist coverage.

You can still recover substantial monetary compensation for underinsured and uninsured motorist cases in Illinois, despite being injured by a driver who did not carry coverage. This is because uninsured and underinsured motorist coverages have very specific purposes. In Sulser v. Country Mutual Insurance Co., 147 Ill. 2d 548, 555–58 (1992), the Illinois Supreme Court held that the purpose of uninsured and underinsured motorist coverage [is] to "place the insured in the same position he would have occupied if the tortfeasor had carried adequate insurance."  So, when an uninsured or poorly covered individual causes fatal or serious injuries, the harmed person can still try to get compensated through their own insurance company. That analysis follows the logic that if the other driver had been insured, the injured party would have had a right to go to court and seek redress.

When Injured People Don't Agree With the Insurance Company

If you believe that you should receive $35,000, but your insurance company has reviewed the facts and medical bills and believes you should only receive $10,000, you have a big difference in opinion about the value of your injuries. If there were an at-fault driver with insurance, you would likely be in a position to take them to court and let a jury determine the compensation. but when it is your own insurance company, there is no "negligent" driver to sue. So, instead, under Section 143(a) of the Illinois Insurance Code, you must resolve such disputes through mandatory arbitration.

Arbitration is a quasi-litigation-like process, wherein three "neutral" arbitrators hearing the evidence and decide the case value. We use parentheticals for "neutral," because they really are not neutral. Here is the step-by-step process. You will quickly see why it is not truly a neutral process.

Contacting the Best Attorney for Your Uninsured Motorist Case

If you are concerned that insurance coverage may be an issue, or if police did a poor job of following up on the evidence following a crash, you really cannot afford to take chances. If you leave it all to chance, you could be walking away from tens of thousands in compensation (or more). Miss a statute of limitations, fail to respond to motion, ignore a procedural rule, or make any other critical mistakes, you could lose your entire right to be compensated.

If you and your family are losing income due to being out of work, you are racking up medical bills that are not your fault, and you are trying to figure out how you will pay for everything, you do not have time to keep worrying and taking chances. You need an experienced auto accident lawyer near you who can quickly and efficiently find out your options and get you compensated. At Crossroad Legal, our attorney has been working hard for injured Illinoisans for over 10 years.

What to Look for in an Auto Accident Lawyer

When hiring an auto accident lawyer, you should be able to ask for a list of cases the attorney has tried to verdict, how many years that attorney has been directly responsible for injury claims and auto accident claims, and which jurisdictions the attorney has appeared in. Remarkably, many general practice attorneys have handled only a small handful of truly serious injury claims in their entire careers. Others may have less than a few years of experience, or have little understanding of the nuances and details of the laws that apply. There is truly no substitute for experience and focus. At Crossroad Legal, attorney Jaye R. Lindsay has litigated injury claims in more than half of all the courts in Illinois, from Chicago to St. Clair County, and everywhere in between.

To date, our attorney has represented and successfully resolved in excess of 500 injury claims, including many 6-figure and some 7-figure injury claims, from trucking crashes to pedestrian crashes. Our office can be reached 24/7, day or night, by calling (618) 515-5555, and all consultations are free. When you hire Crossroad Legal to handle your auto accident case, you don't pay a dime unless we successfully secure compensation for you. So, you have nothing to lose and no obligation for making the call. But time is limited. You usually have just 2 years to file suit in Illinois, but there are unique situations that may reduce the deadline to just 1 year or even 6 months in some situations. So, time truly is of the essence.