With more Americans getting back to work following a long and largely isolated year of social distancing and stay-at-home orders, traffic is increasing exponentially. With the rise in traffic, so too are car accidents on the rise. But recent reporting by NBC news suggests that some drivers may be at a much higher risk of being involved in a fatal car crash. Experienced car accident lawyers in southern Illinois routinely investigate challenging and complex insurance issues and car accident claims. Here is what the research shows. 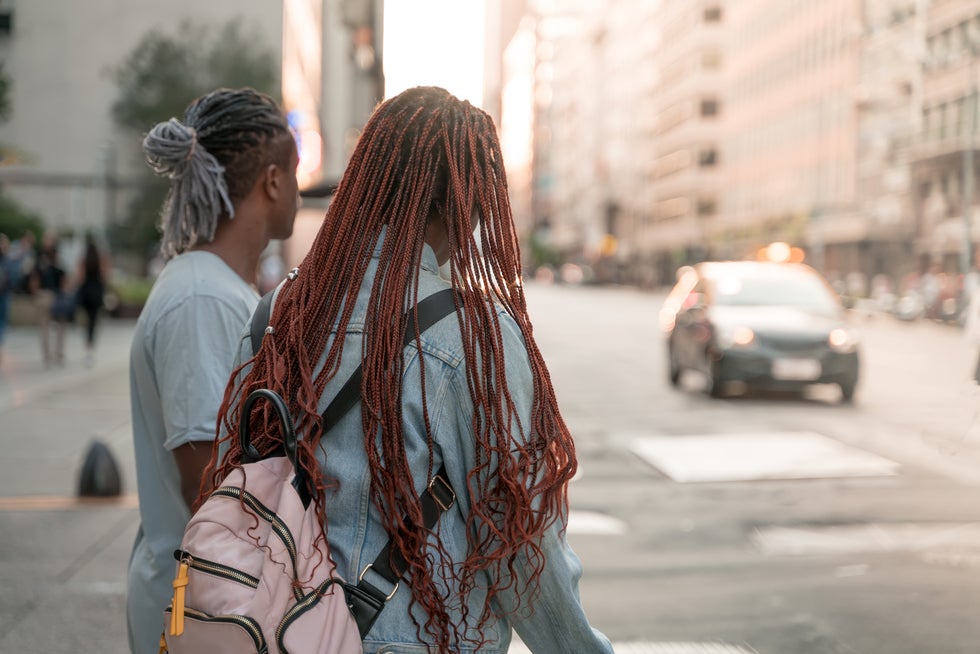 Since 2019, the number of black Americans involved in fatal car crashes has gone up by 23 percent, according to new reports by NBC News. But this trend is not new, according to the same reports. In fact, even prior to the COVID-19 pandemic, black Americans tended to be overrepresented in fatality accidents. The reasons are complex and not always clearly understood. But there are several key forces at play that increase the likelihood of an African American being killed in a car accident. Consider just three factors that seem to increase this risk dramatically. Keep in mind that these factors are all very much intertwined and difficult to separate:

Among the things causing black Americans to die at higher rates than their white counterparts, pedestrian crashes seem to be the biggest factor. According to Governing.com, people of color are far more likely to be injured or even killed in a pedestrian crash. This can be partly attributed to several things, including driver bias. Consider that African Americans make up roughly 12.2 percent of the American population, but the same demographic accounted for 19.3 percent of all pedestrian fatalities between 2004 and 2014. Research suggests that there are two main reasons for this.

First, people of color, black and brown Americans in particular, tend to be less noticed on the roadway due to driver bias, even among fellow individuals of color. According to Governing.com, research out of Las Vegas and Portland suggests that when a white female and black female were used as research subjects and dressed in similar colored clothing, drivers failed to recognize the black female pedestrian more often. But income and neighborhood play a big role too. In fact, the research shows that in higher income areas, drivers were 7 times less likely to stop for a black pedestrian in the roadway than a white one. Yet, in these same higher income neighborhoods, where the pedestrian was waiting on the sidewalk to cross, drivers in these affluent areas were paradoxically more likely to yield. Things get more complicated in inner city communities and areas with lower incomes. In these areas, drivers were more accommodating and less likely to hit a pedestrian. Therefore, it seems that one of the more dangerous scenarios for a black person walking in America is when they must walk in higher income areas, especially where road designs may not provide a lot of crosswalks or pedestrian-friendly options.

Work Does Not Stop

It is not news that people of color make up a disproportionate percentage of lower-income earners in America. This reality was truly highlighted during the COVID-19 pandemic response of 2020, where many persons of color throughout the country continued to have to work - often more than one essential job - while providing for their families. From fast food to warehouse work and everything in between, many black and brown families throughout the country were not afforded the luxury of staying at home all year. Therefore, while many Americans were off the road, receiving unemployment pay or working from home, many lower income African American families were still getting up everyday and commuting to work. This has led to higher than expected numbers of crash fatalities, despite the drastic reduction in traffic.

While it should come as no surprise that living in urban and suburban areas leads to higher traffic, this also increases the risks for African Americans on the roadway. Census data and statistics from the Pew Research Center strongly support the theory that there has been a several decades-long demographic migration, with older white populations moving to rural communities and people of color and younger people migrating to the larger economic centers of commerce in the cities. With this trend clearly in place, it is no wonder that more black Americans are living in urban areas with higher traffic counts than their white counterparts. When you pair this with more pedestrians having to walk to work or mass transit each day, it becomes clear why black Americans face higher than expected risks of auto fatalities, even despite a reduction in traffic overall for 2020.

Now that Americans are returning to work as usual, traffic accidents are on the rise. In almost every American city and region, car accidents are happening at an alarming rate. It will be interesting to see what the data shows for the summer of 2021, but it is expected to be a summer of unfortunately high car accident and pedestrian accident activity. At CROSSROAD LEGAL, LLC, our dedicated team serves the needs of clients throughout southern Illinois. Our attorneys have devoted over 35 years of collective experience to fighting for the rights of injured motorists. If you or a loved one are seriously hurt in a car, motorcycle, semi truck, or pedestrian accident, you need aggressive representation as early as possible. It is best to call an attorney within a few days of your accident, so that you can be directed through the process, avoid making critical mistakes that could cost you tens of thousands (or much more) in compensation.

On average, our clients recover significantly more than those who attempt to negotiate with an insurance company on their own. And because there is never a fee to get started and we never get paid unless we recover money for our client, there's never any obligation or risk. We even have live people standing by 24/7 to take your call and help connect you with our team of skilled attorneys and staff. At CROSSROAD LEGAL, LLC, we like to say we're small enough to care but big enough to take on the toughest cases. With offices throughout the region, we make it convenient to get the help you need day or night. So, give us a call at (618) 515-5555 or check us out online.