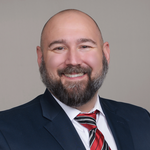 Crossroad Legal is headed up by Jaye R. Lindsay, a 2011 SIU Law School graduate and combat veteran. From 2000 to 2004, Jaye served with the Tenth Mountain Division as a light infantry soldier. He deployed to Djibouti, Africa in support of Operation Enduring Freedom and Bagram, Afghanistan, where he fought in the “18-hour Miracle Battle of Shah-e-kot Valley” as part of Operation Anaconda. During this combined task force operation between the 10th Mountain and 101st Infantry Divisions, Jaye was part of a small but historic group. American troops from the 10th Mountain Division took ongoing and consistent ground and mortar fire for roughly 18 hours with only brief pauses in the violence. All of this occurred while fighting at some of the highest altitudes since WWI. Jaye received numerous citations and awards while on Active Duty and returned to civilian life to pursue his dream of being an attorney.

Jaye's civilian life has been just as diverse and unique as his military years. He attended University of South Florida, where he obtained his B.A. in Communication. He took two years to work as a truck driver, traveling the country he had fought to protect. If you ask Jaye why he spent two years driving a truck, he'd tell you it's because he saw enough other countries; it was high time he got to see more of his own. Driving a truck across country gave him the opportunity to see the country he loved. During this time, he realized that he had a lot of fight left in him. This time, he would trade the machine gun for argument, trade body armor for research. Today Jaye's battlefield is the courtroom. 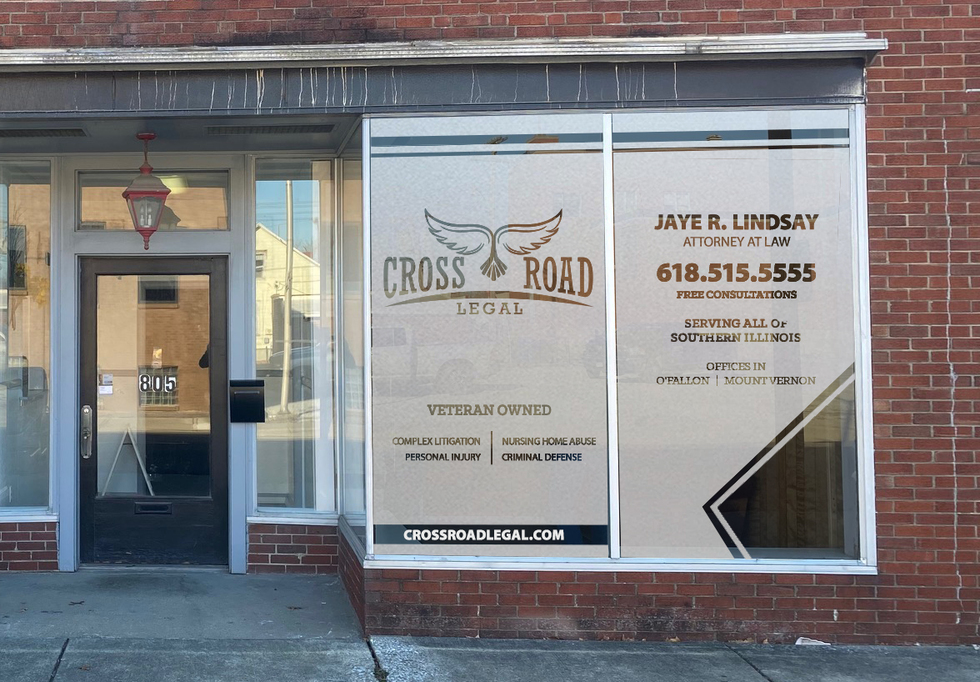