5 Mistakes to Avoid if Arrested for Drugs in southern Illinois

If you get arrested in southern Illinois, and you are charged with drug crimes, you are looking at serious prison time. There's no way around it, despite the fact that northern parts of the state have latched on to bail reform and may not be aggressively prosecuting drugs the way they used to, this trend has not really reached the lower parts of the state. Instead, some judges in rural parts of Illinois will still levy lengthy prison sentences, even for simple possession. Plus, the type of drug you are caught with can make all the difference in how long you are sentenced if convicted. There is no substitute for a competent, experienced, and aggressive defense attorney on your side. Still, there are 5 major mistakes you can avoid if you get arrested for drugs. Here they are.

Everyone seems to want to “explain” their way out of trouble. This is the dumbest thing you can do. Hands down, this is the worst possible idea. While you may very well be a smart, savvy and even clever person, unless you truly understand the law, the volumes of court decisions interpreting the law, and understand how the law is applied in court on a daily basis, you are probably going to misunderstand what is important. Defendants frequently focus on explaining how they are innocent, only to find out later that in doing so, they admitted several other crimes. I provide an example below. Just don't do it.

#2 Talking about your case by phone

If you are sitting in custody (or, if you are on the outside and a loved one is in jail), do NOT talk about the case by phone or during visits to the jail. The prosecutors in that county have the right to listen to all phone calls and jail visits. These are recorded and almost always are used against defendants later. Talk about the kids, talk about what you will do when you get home, talk about hiring a lawyer to represent you. DO NOT talk about what happened.

County jails use various jail messaging apps and services. Some are known as “Chirps” and others may be jailmail. But whatever the system or company, they all have a specific purpose, and it is not to bring inmates closer to loved ones. Do you really think the police care if inmates get to talk to their families? No, these are designed to capture written communications that otherwise the police would never get. And they work. Thousands of southern Illinois detainees are convicted every year just because they typed admissions in their messages. Just don't do it.

It is tempting to take a quick deal to get out of jail. No doubt, most people are faced with the challenge of possibly spending weeks in jail waiting for a court appearance, while sitting on bond they can't post. It can be very tempting to plead guilty and walk out the door. But like everything in life, there's a catch. You have then waived all of these rights:

Instead, you are now legally guilty no matter what. And when you return to be sentenced, you are often at the mercy of a judge. You have lost all leverage. And if you miss your sentencing, you could face an additional charge for failing to appear. If you are sentenced and don't show up to turn yourself in, you can even have years added to your sentence for “escape.”

There are ethical rules that do not allow the prosecutor to let you take the state's evidence with you. An attorney, however, can receive copies and review them with you. This is just one major advantage of working with an experienced defense lawyer. Plus, if you have an attorney, that attorney's comments cannot be used as confessions. In other words, the attorney can have all the hypothetical conversations with the prosecutor as he wants, and none of that is admissible at trial. After all, negotiations are not admissible in front of the jury. But if the defendant admits something during discussions, that can indeed be used, as well as anything new discovered from that conversation. It's NEVER a good choice to be your own lawyer. Even lawyers hire other lawyers when they are arrested - why do you think that is?

Ultimately, life raw deals all the time. Maybe you got pulled over in a car with someone, and they had methamphetamine or cocaine on them. A meth possession charge can mean upwards of 5 years in prison (10 if you've had prior Class 3 felonies or higher). Maybe you were visiting a friend and their house got raided by police. You got arrested by association. Perhaps you were pulled over for an invalid or unlawful reason, or the police had no consent or warrant, but searched you without probable cause. These things can and do happen a lot. As a former public defender and experienced trial lawyer with a decade of experience representing clients throughout Illinois, our attorney will aggressively pursue justice and fight to get you the best result possible under the circumstances.

Our fees are reasonable, and we generally handle these cases on a flat fee basis, which means no nickel and dime BS. You aren't getting penalized or billed every time you call us. You pay one fee, and let us do the rest. Fees can be very reasonable, and we even accept credit cards and online payments. If you've posted bond, we may be able to work on a bond assignment.

For aggressive and experienced help with your drug case, call CROSSROAD LEGAL today for a free consultation with an attorney. 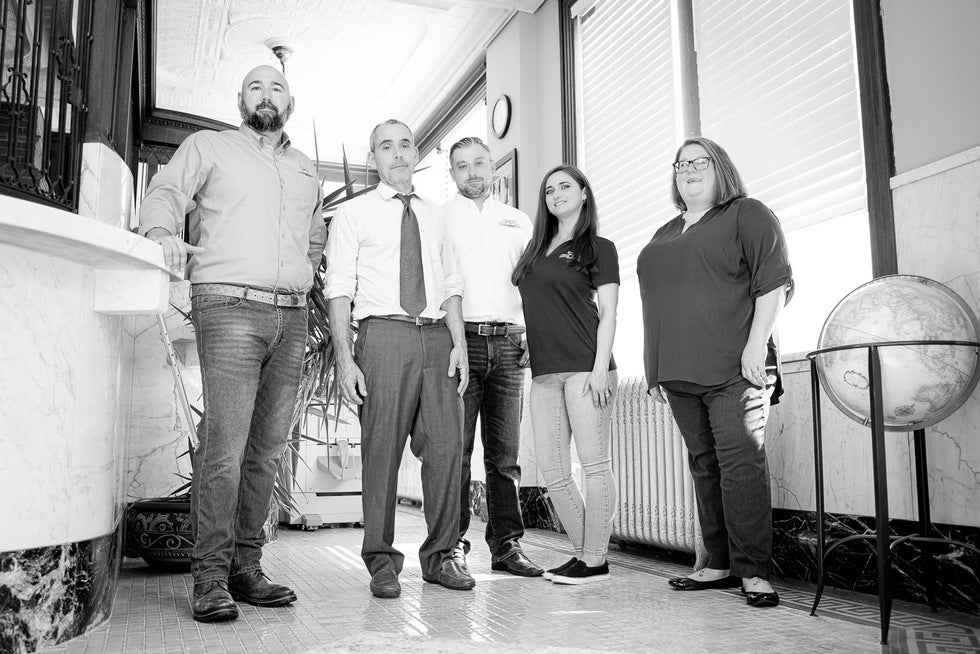 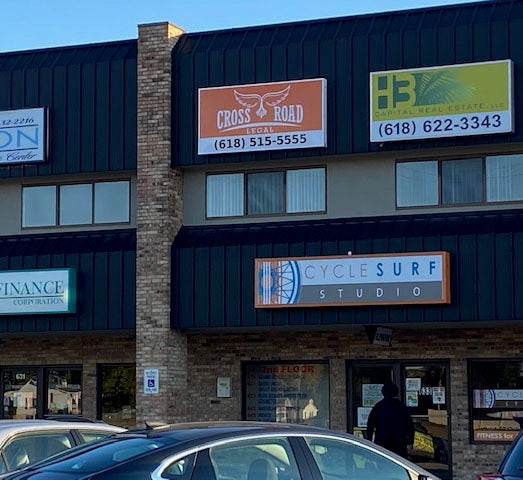 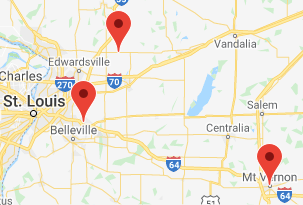